Tenzin Choegyal & The Music and Wisdom of Tibet 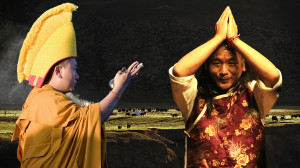 us Friday the 10th January for a night of inspiring Guest presenters from the Alternative Health Industry, Live Music and Meditation for people wanting more out of life. Read our Vision

This month’s special guests are the Traditional Tibetan Musician Tenzin Cheogyal & the Monks of Tibet. 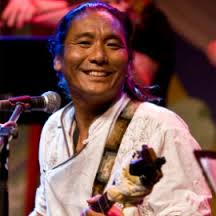 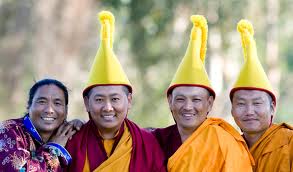 The Venerable Geshe Losang Dhonyoe and the Venerable Geshe Jampa are both distinguished Buddhist teachers with decades of study, devotion and practice behind them. From the most humble beginnings as refugees fleeing persecution in Tibet, both have earned prestigious Geshe degrees from the Dalai Lama’s Sera Je Monastery in South India. Geshe Losang Dhonyoe is a master of sand mandala construction and ritual and has shared this ancient wisdom with people throughout Europe, the US, Asia and now New Zealand where he is currently teaching. Geshe Jampa was the Chant Master for Sera Je Monastery, a position reserved for the most accomplished practitioners. 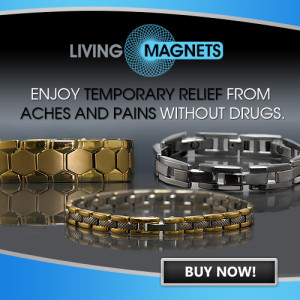 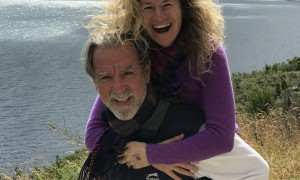